He left America for China in 1949, and he became close to Sun Yat-sen’s widow Soong Ching-ling and to premier Zhou Enlai. After his return to Canada in 1964 he was one of the few experts on contemporary China with direct experience and extensive contacts with the Mainland. He founded and directed the McGill’s Center for East Asian Studies (1965-1982) and served as a liaison for the first diplomatic contacts between Canada and China, as well as between the US and China. 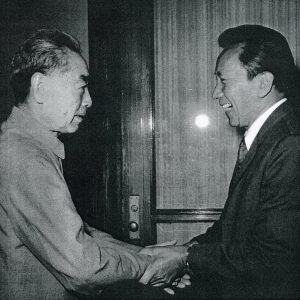 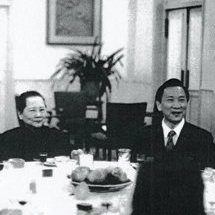